Logis loyalty
Collect Euros each time you make a reservation and take advantage of the vouchers in all our hotels and restaurants!
Your loyalty rewarded!
Fill in your prize pool with each euro spent and win Logis loyalty checks.
By reserving your room at , earn on your loyalty pot.

Immerse yourself in the Carnival atmosphere during a winter trip in La Manche from February 21 to 25, 2020.


A wind of madness blows on Granville!


Want to take a breath of fresh air in the heart of winter? Book your hotel asap in St Jean le Thomas, located just 13 km from Granville. We give you an appointment on the occasion of the biggest carnival of the west of France!

Forty satirical tanks, 3000 carnivals, up to 150 000 people, and millions of confetti will invade the streets of Granville. Parade of satirical floats, fanfares, daddy's ball, confetti battle ...

The Granvillais perpetuate the tradition of the sailors of the big fishing. At a time when the cod fishery was the port's main activity, departures for the Newfoundland Shoals, off Canada, occurred every year around Shrove Tuesday. Carnival was then the last party on land, before going.

A very nice program, where no one is forgotten!


Expected with a lot of impatience, the program of the 5 days of festivities is very busy: concerts and fanfares, parade and Bal des enfants, great illuminated cavalcade, Daddy's Ball, Bal des toujours jeunes are on the program. Come and enjoy the Granville Carnival with us !
Back
Share on 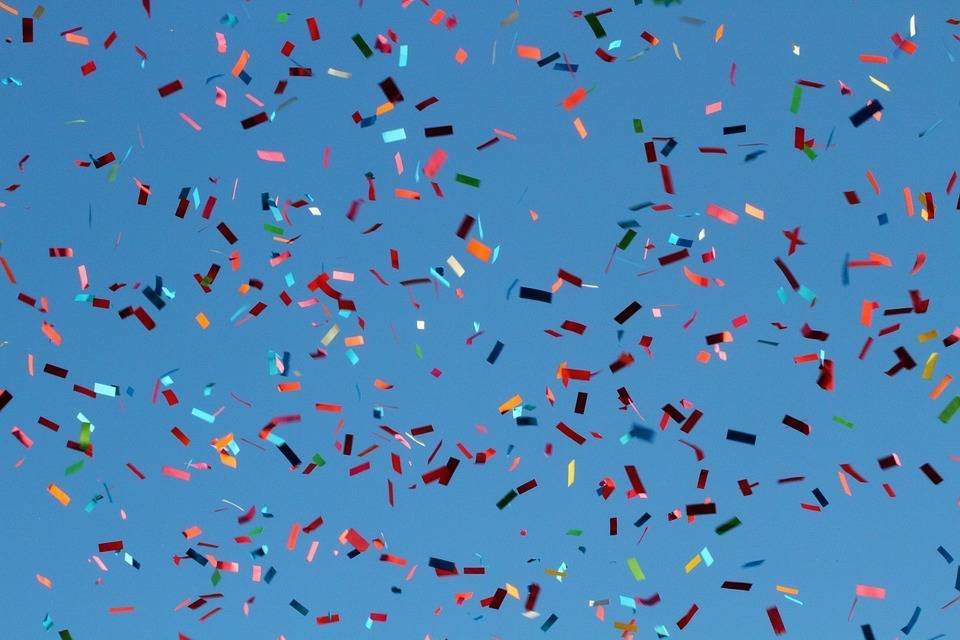 Bay of the Mont-Saint-Michel